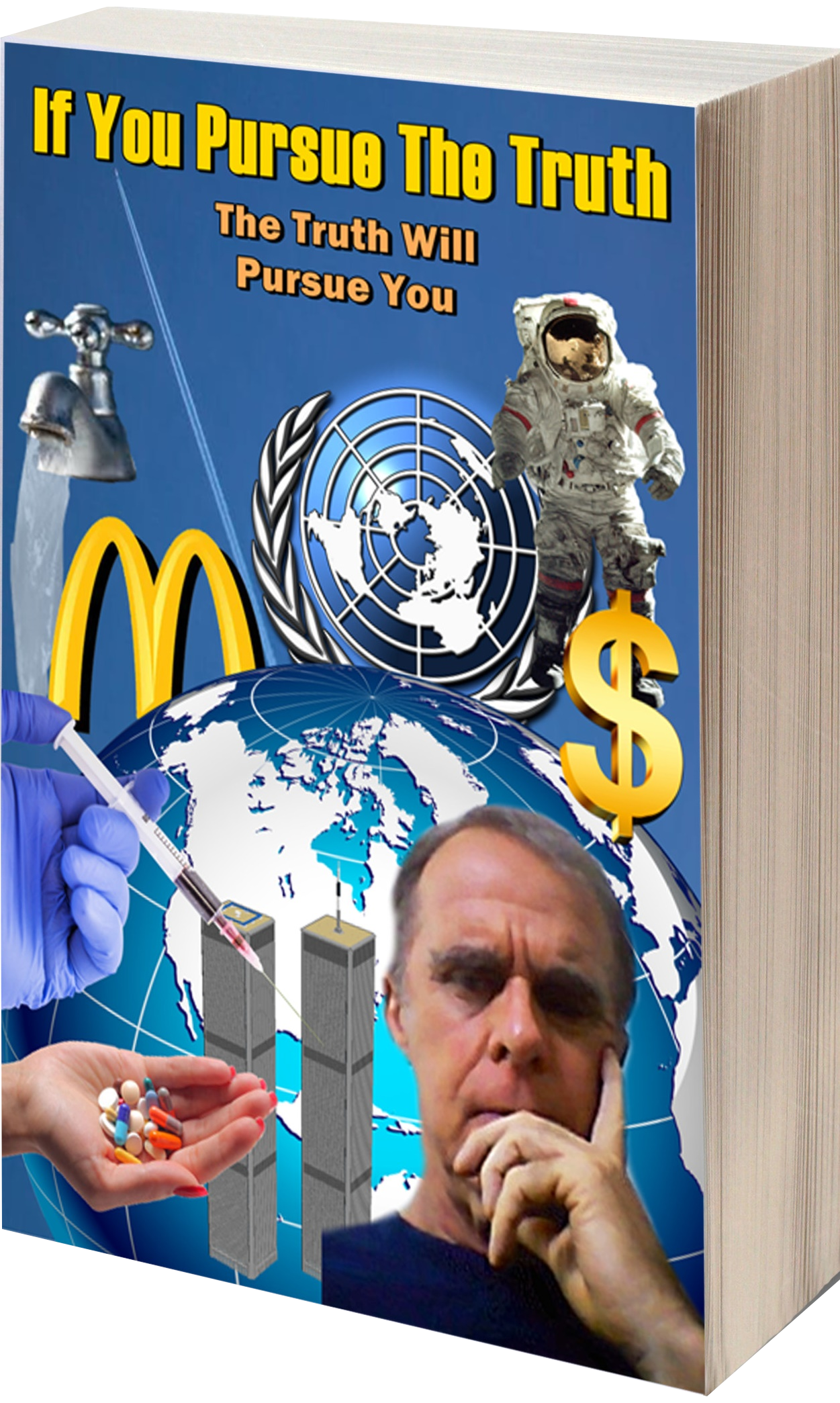 This thesis barely goes beneath the surface of the humongous depth of the 'Rabbit Hole' that is 'life'. It is simply a basic starting point to discovering the virtually unlimited knowledge that makes up our existence as Human Beings.

Of course there are no definitive answers to many questions about 'life'. The complexity of our being is such that there can only ever be conjecture and opinion regarding some aspects of the wider view of reality. This is because reality is simply what each person believes it to be.

However the information I have cited here is based on provable fact, wherever possible - and on the widely accepted opinion of independent researchers and free thinkers, and of channeled information from Higher Beings, when absolute 'scientific' proof or evidence is not available.

But, what is 'scientific' proof anyway? The 'proof' required by many people before they can or will believe something. 'Scientific' proof is a concept of 3D thinking and of a limited perception of what is possible, brought about by a false and deliberately limiting education. Three dimensional science is only useful in the 3D world of dense vibration 'physicality' and five sense conceptualisation. 'Science' is also a highly controlled and very confining construct, reducing the dissemination of known knowledge to a very restricted trickle. Science, as taught and publicly accepted, is little more than a tool of control - and certainly is not reliable as the basis of anyone's belief system.
​​​​​​​

Simply open your closed (controlled) mind and think critically and independently and so much more real knowledge will begin to flow to you...

If you pursue the truth – the truth will pursue you.

It goes without saying - that I totally respect your trust providing me with your email address. It is safe with me and I will NOT be sending you endless marketing emails